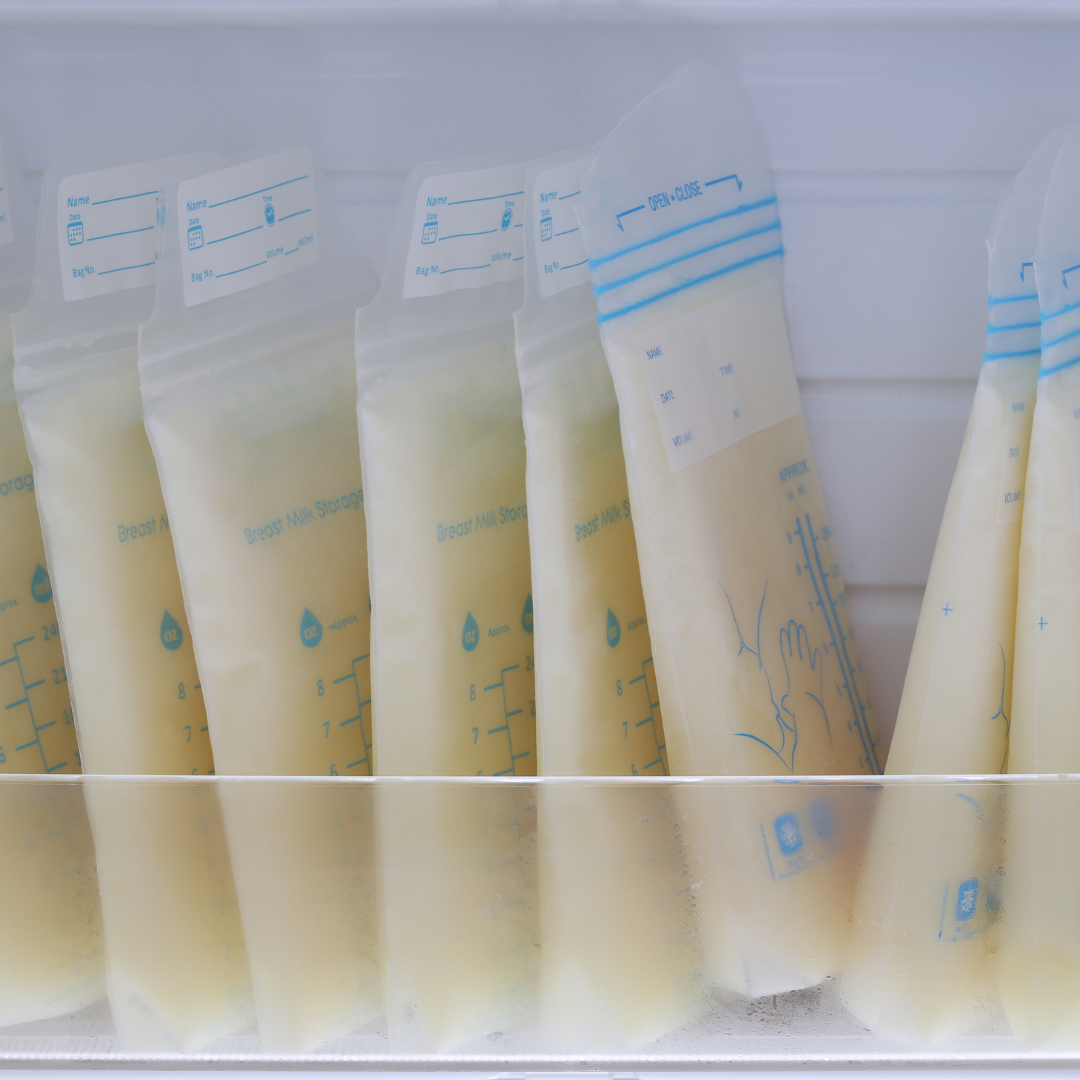 No Comments on The Benefits of LactoferrinSupplements And Nutrition Sarah TergannMarch 28, 2022March 23, 2022

Lactoferrin is a protein found in the breast milk of mammals that is also found in the human body. It is an immune system booster that helps fight against bacterial infections and can also help prevent cancer.

“Lactoferrin is a bioactive protein found in milk and other natural sources. It is present in milk as a major component, about 50 grams of human milk is packed with this type of protein. It is also present in a wide variety of foods and beverages, such as meat, fish, eggs, and cheese. Lactoferrin is also a natural by-product of the digestive process, and it makes up about 2-5% of the protein in human breast milk.”

It is also found in human saliva, tears, and mucus. Although Lactoferrin is present in other mammals (for example, in goat and cow milk), it is only present in human milk in quantities that are sufficient to support infant growth and development. It is up to 10 times more abundant in human milk than in cow milk.

Here are some benefits of Lactoferrin:

The Benefits of Lactoferrin

This site uses Akismet to reduce spam. Learn how your comment data is processed.

Scroll to top
We use cookies on our website to give you the most relevant experience by remembering your preferences and repeat visits. By clicking “Accept”, you consent to the use of ALL the cookies.
Do not sell my personal information.
Cookie SettingsAccept
Manage consent

This website uses cookies to improve your experience while you navigate through the website. Out of these, the cookies that are categorized as necessary are stored on your browser as they are essential for the working of basic functionalities of the website. We also use third-party cookies that help us analyze and understand how you use this website. These cookies will be stored in your browser only with your consent. You also have the option to opt-out of these cookies. But opting out of some of these cookies may affect your browsing experience.
Necessary Always Enabled
Necessary cookies are absolutely essential for the website to function properly. These cookies ensure basic functionalities and security features of the website, anonymously.
Functional
Functional cookies help to perform certain functionalities like sharing the content of the website on social media platforms, collect feedbacks, and other third-party features.
Performance
Performance cookies are used to understand and analyze the key performance indexes of the website which helps in delivering a better user experience for the visitors.
Analytics
Analytical cookies are used to understand how visitors interact with the website. These cookies help provide information on metrics the number of visitors, bounce rate, traffic source, etc.
Advertisement
Advertisement cookies are used to provide visitors with relevant ads and marketing campaigns. These cookies track visitors across websites and collect information to provide customized ads.
Others
Other uncategorized cookies are those that are being analyzed and have not been classified into a category as yet.
SAVE & ACCEPT